Eric Nunez became part of the FORT Structures team in 2017 after graduating from the University of Texas at Austin with a BS in Architectural Engineering. He has worked on a variety of conventional stick frame homes around Austin including high-end residential remodels to brand new homes. Originally from El Paso,Texas, Eric aspired to become part of the construction industry and leave a meaningful impact on where people live.

On his off time, Eric can be found working on the designs for his own future home, or walking on the trail around the lake. 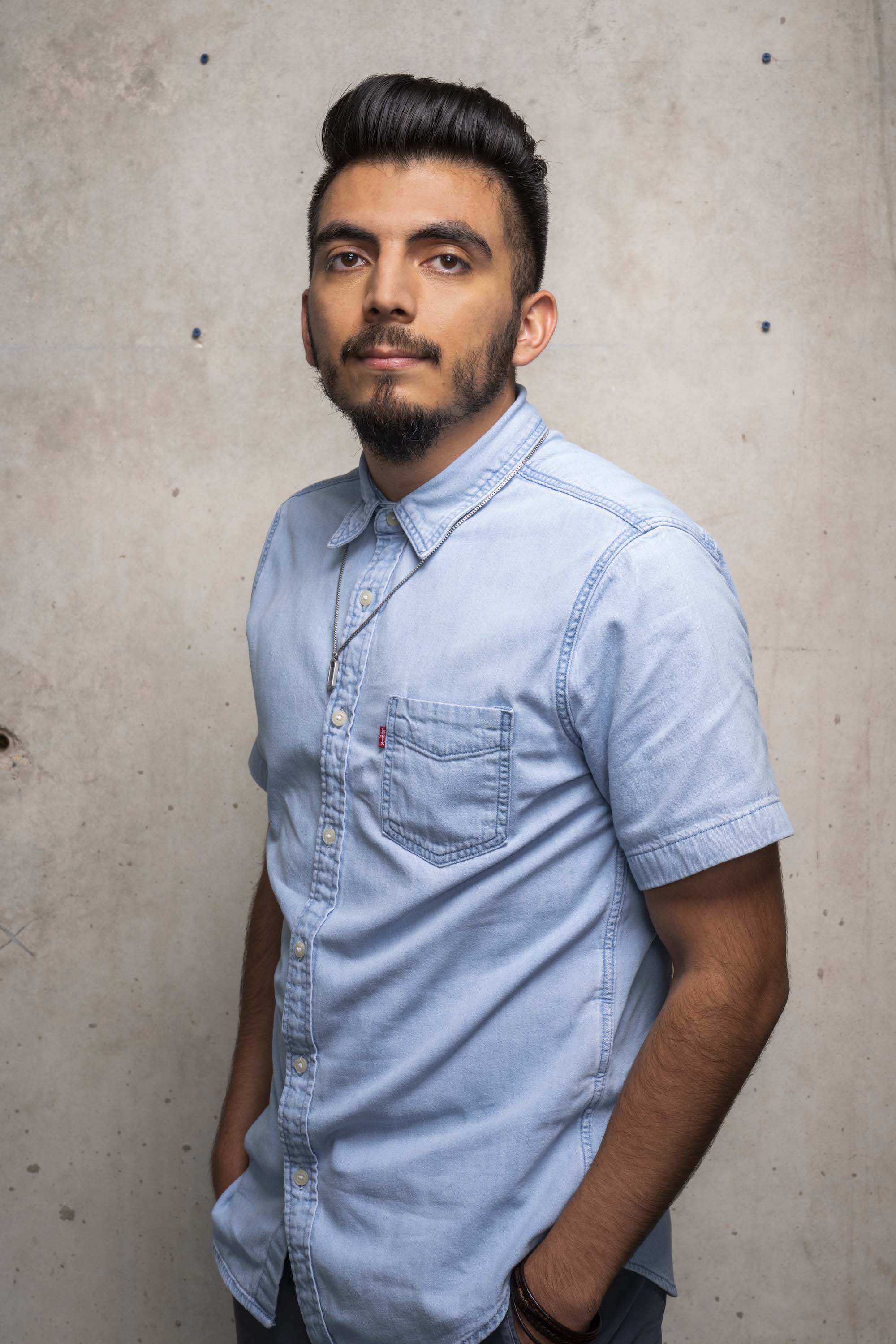 The rest of the team 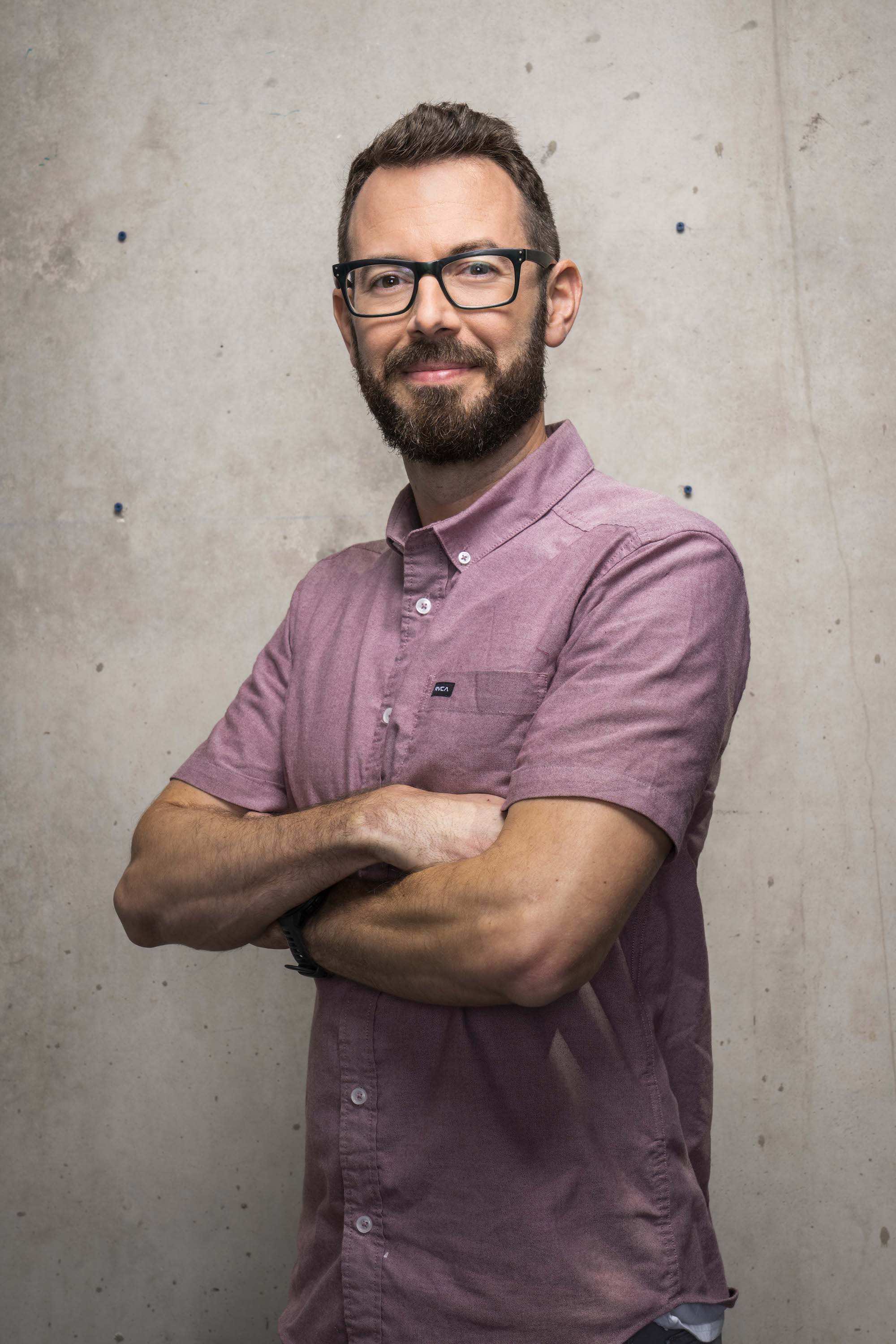 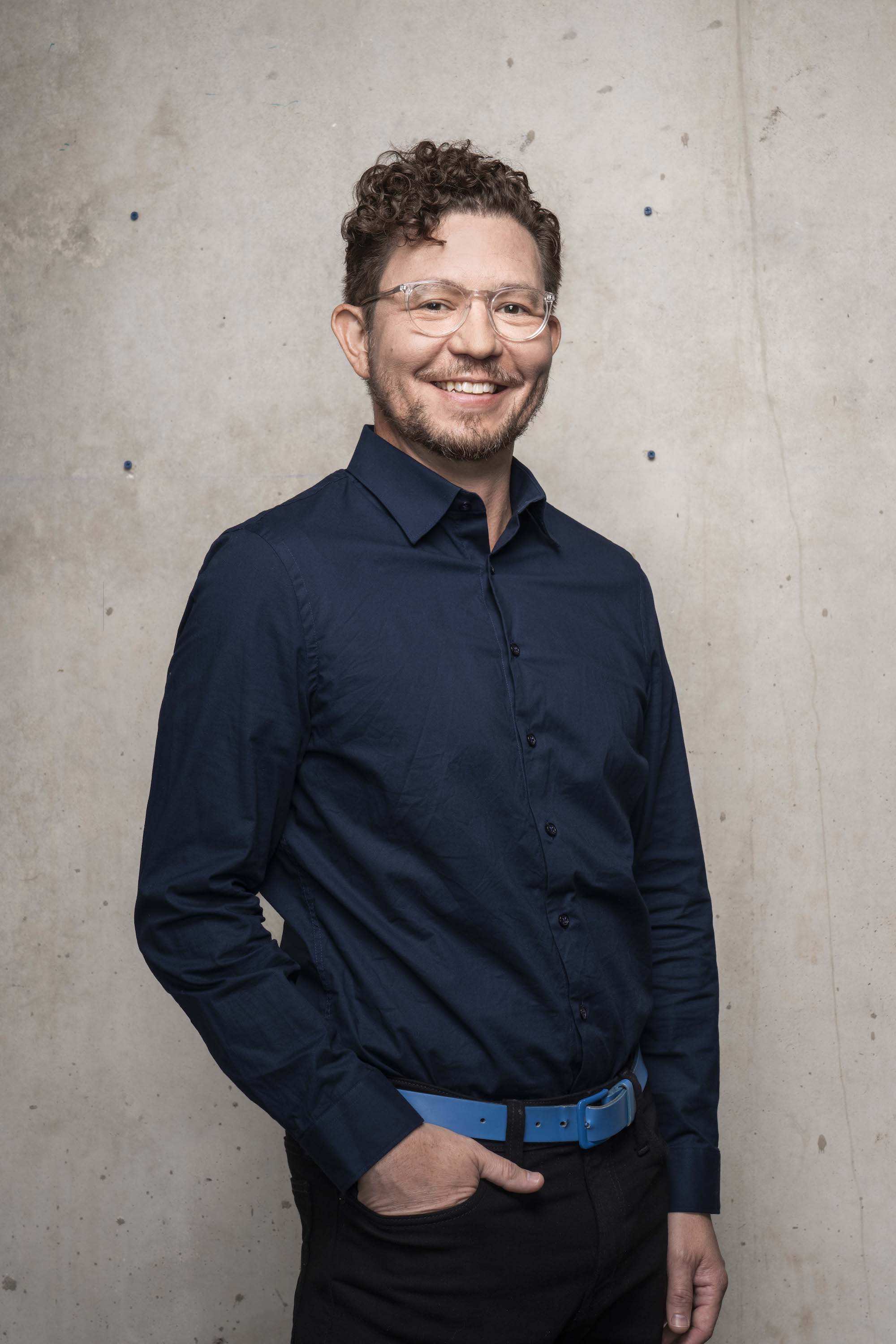 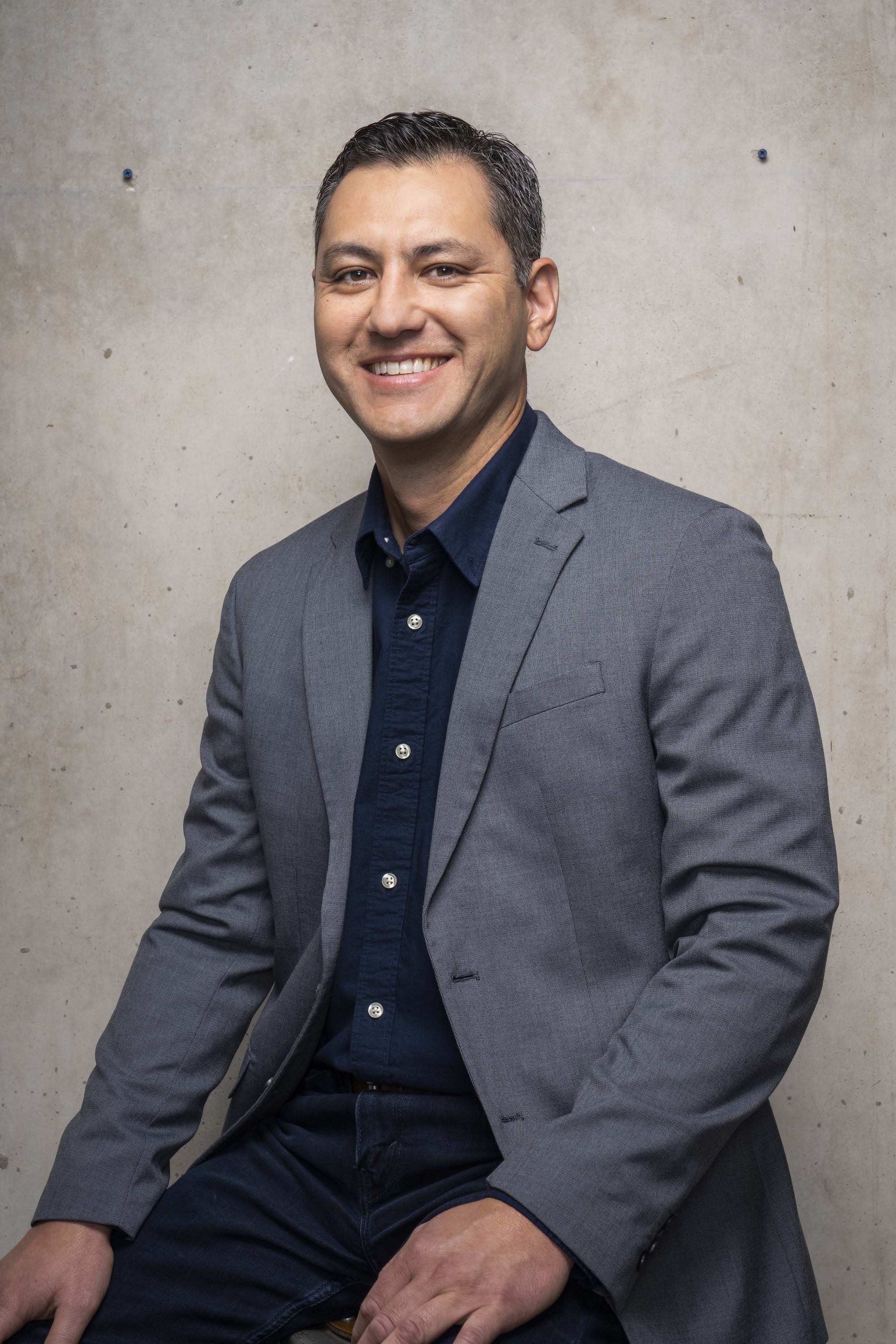 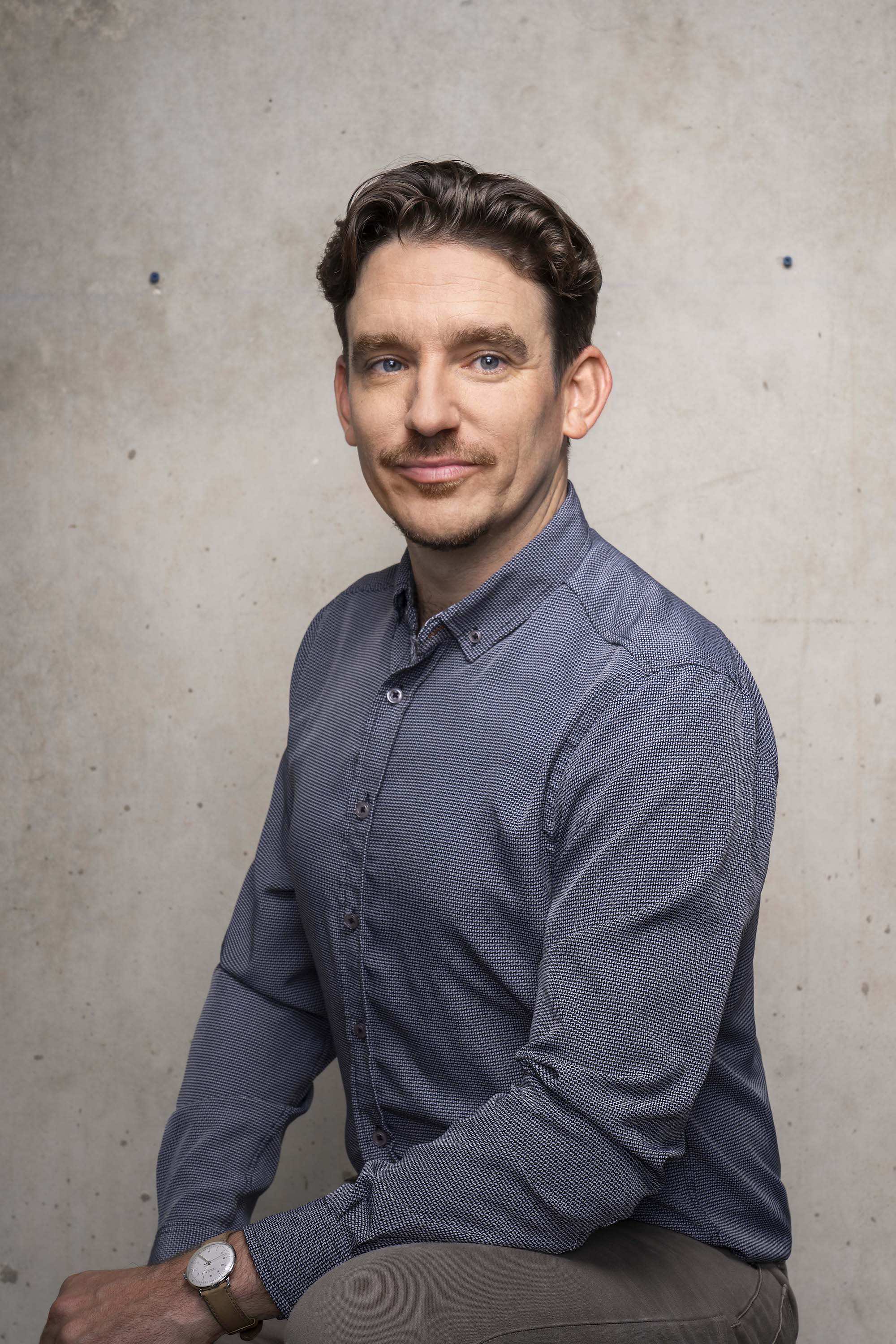 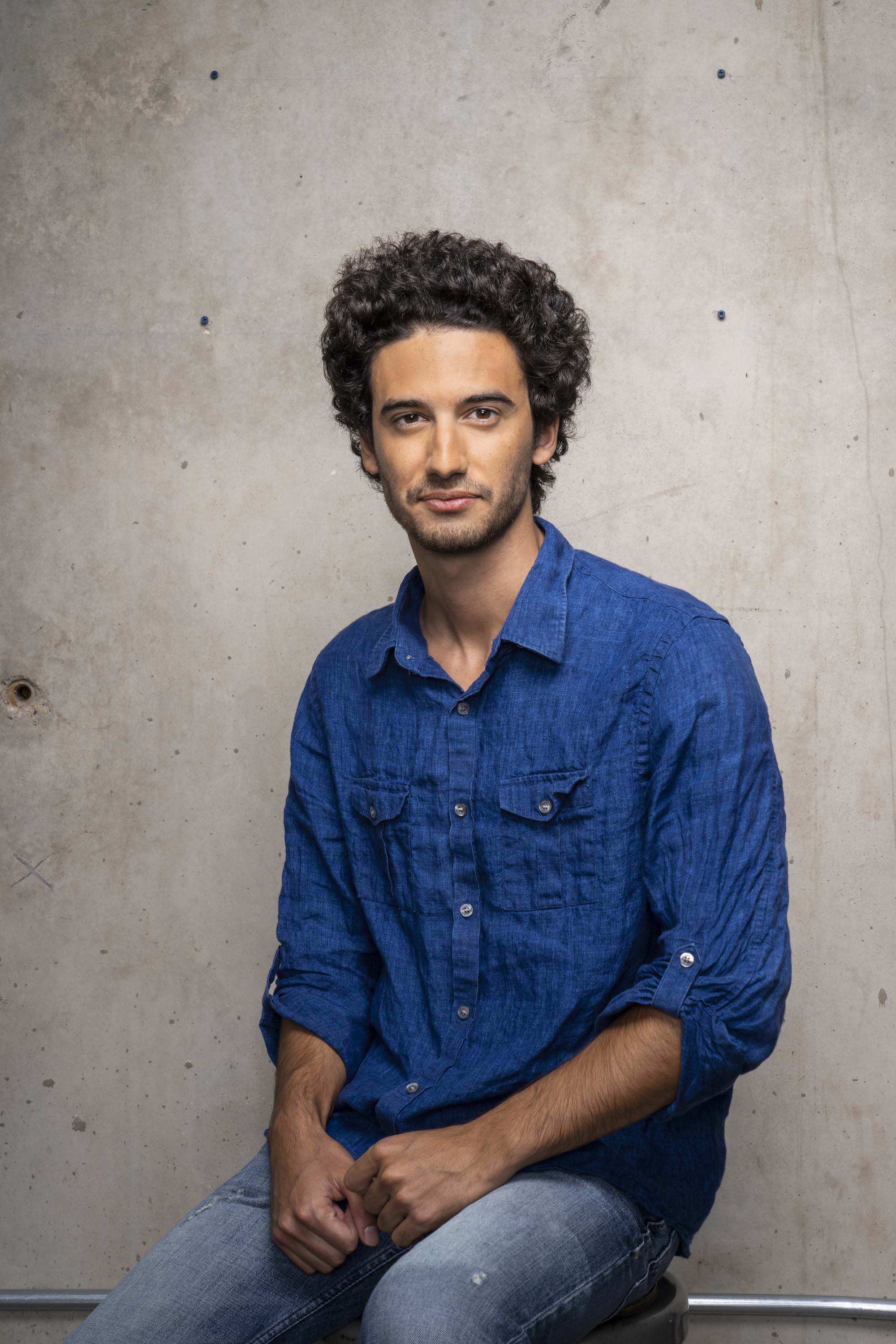 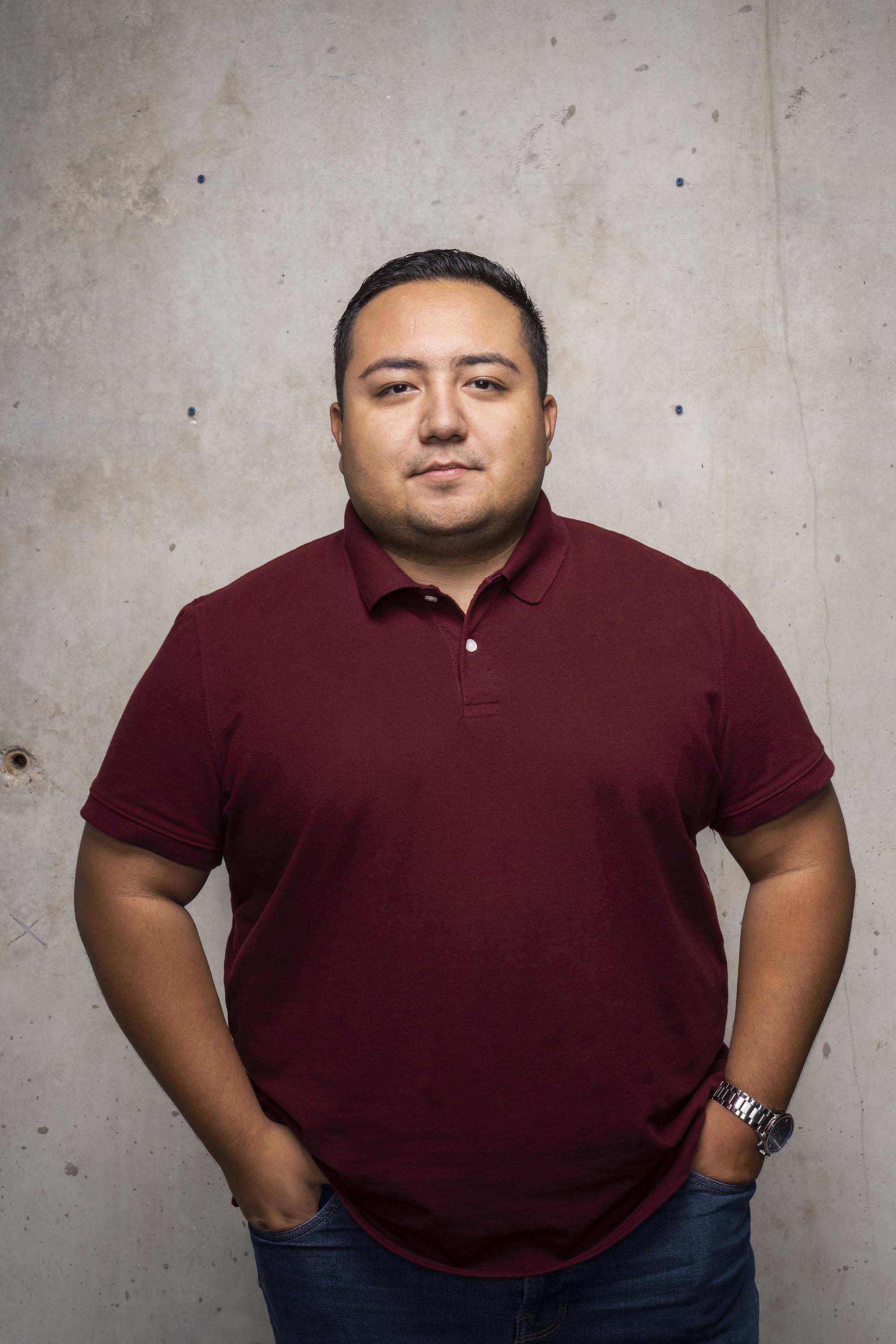 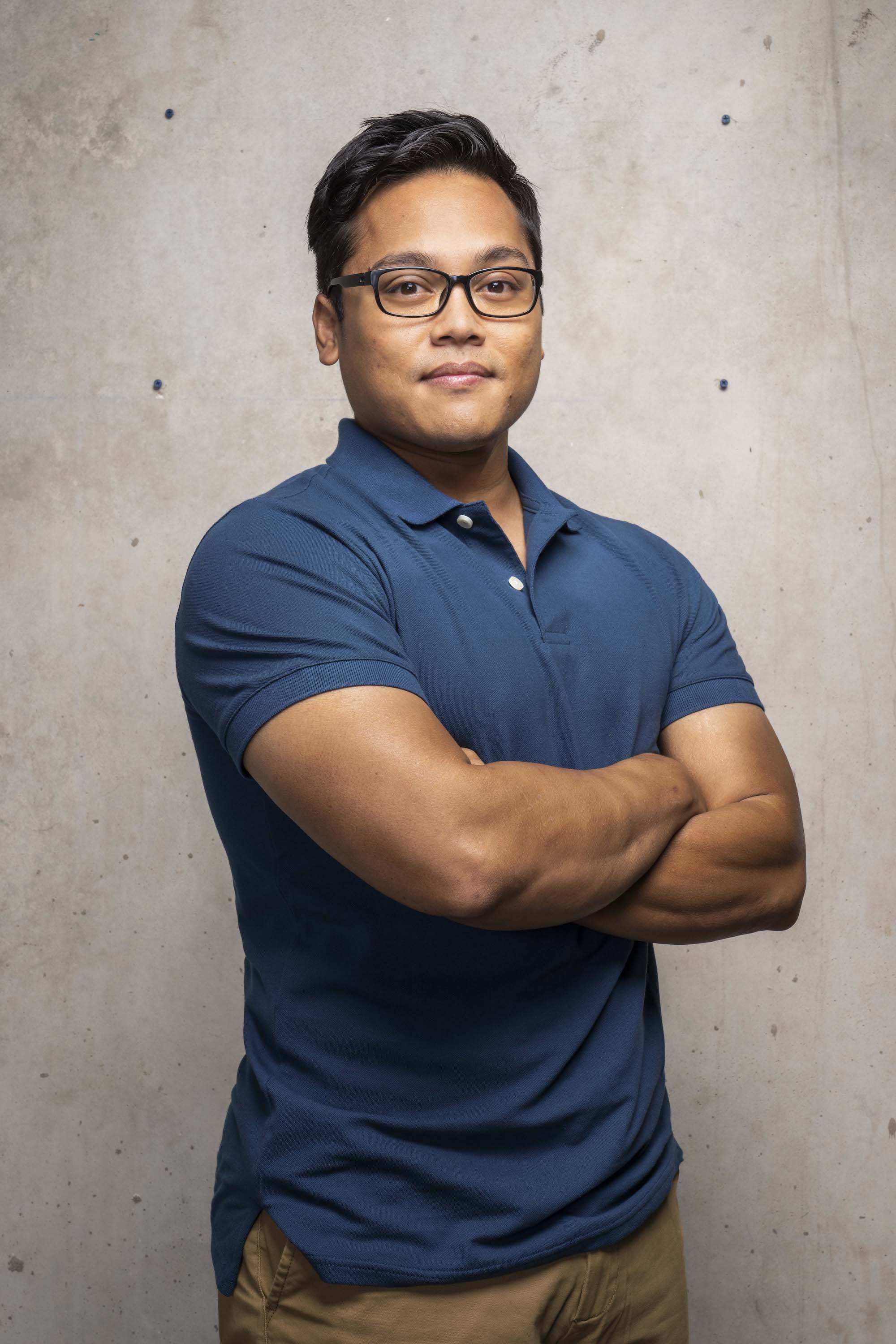 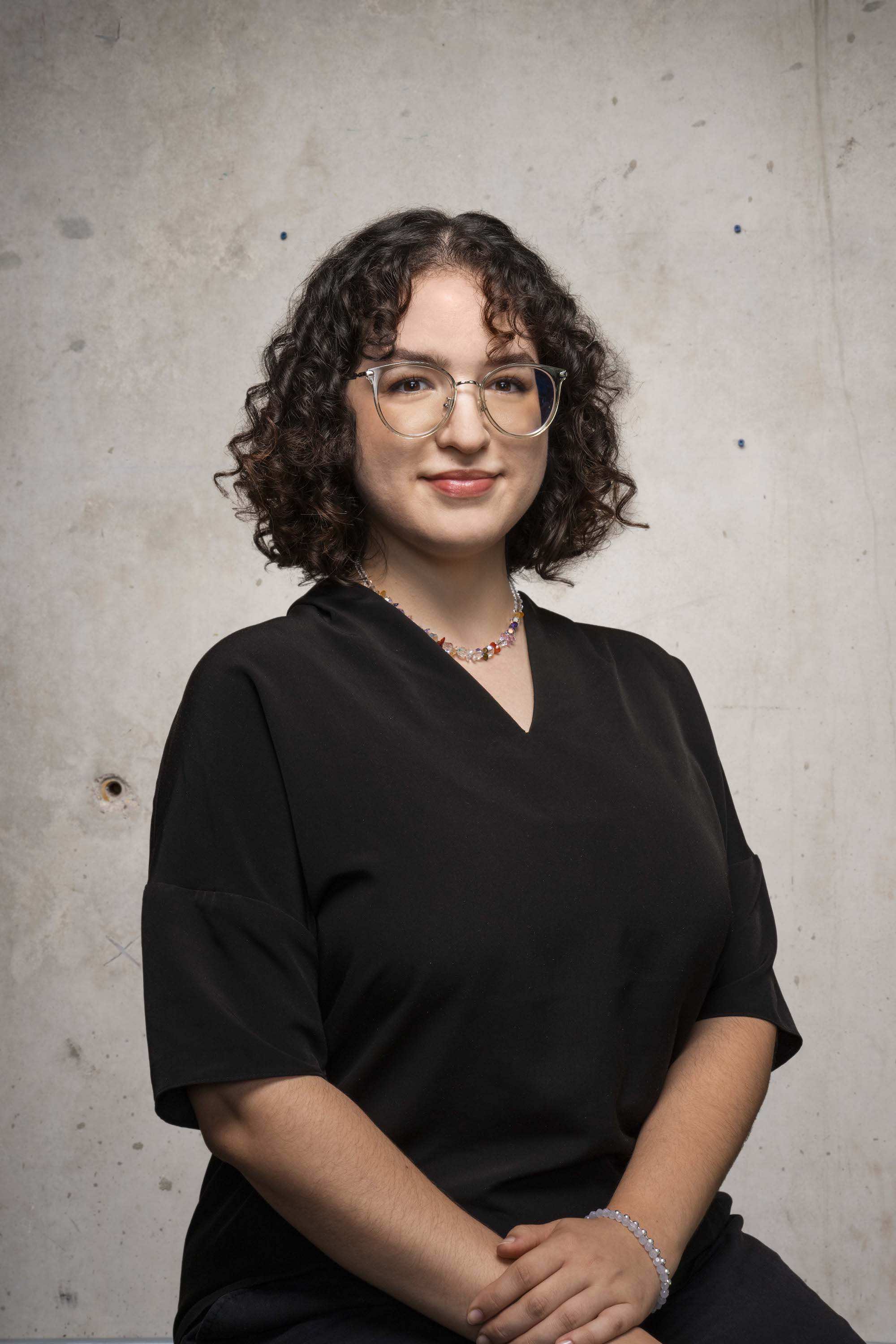 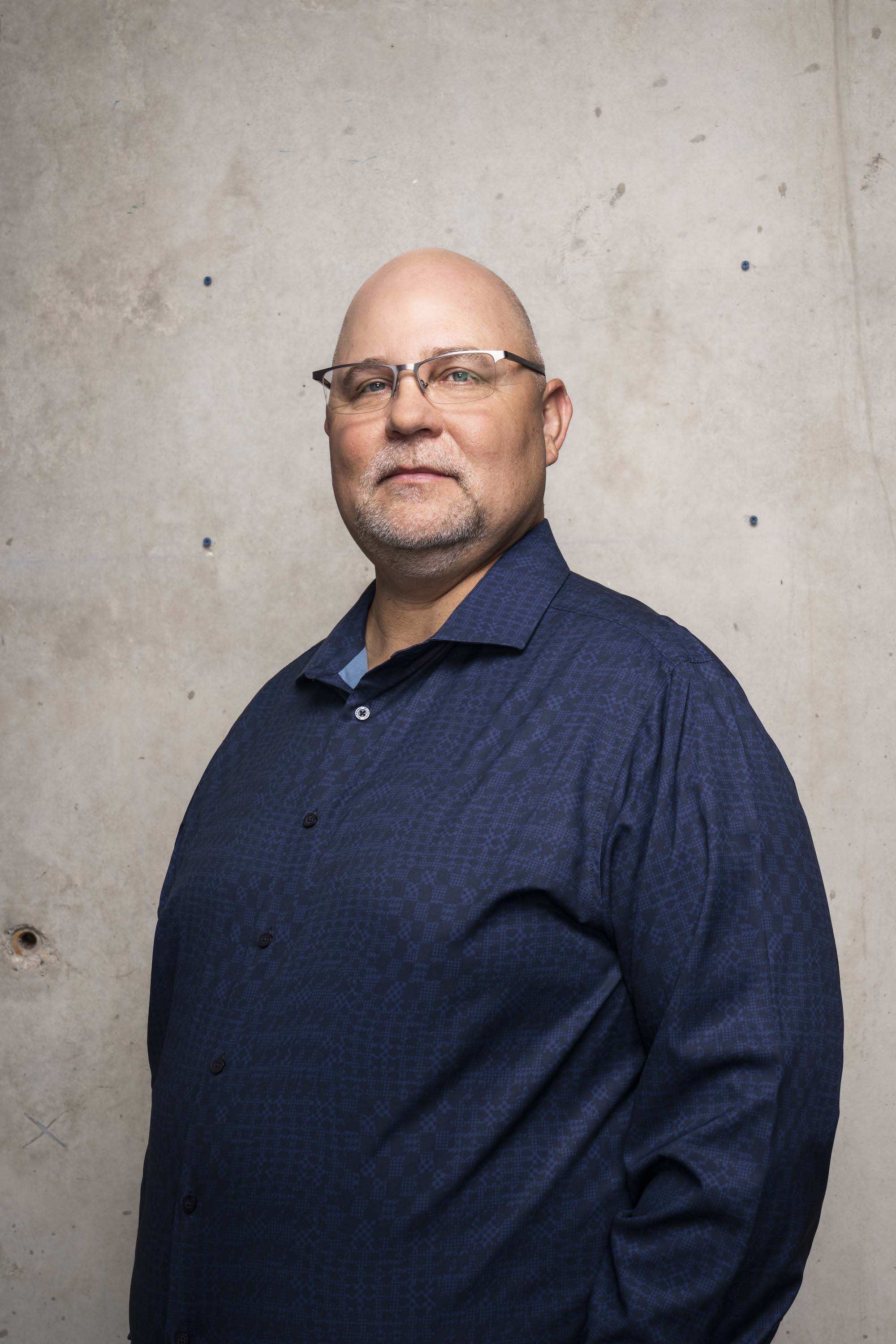 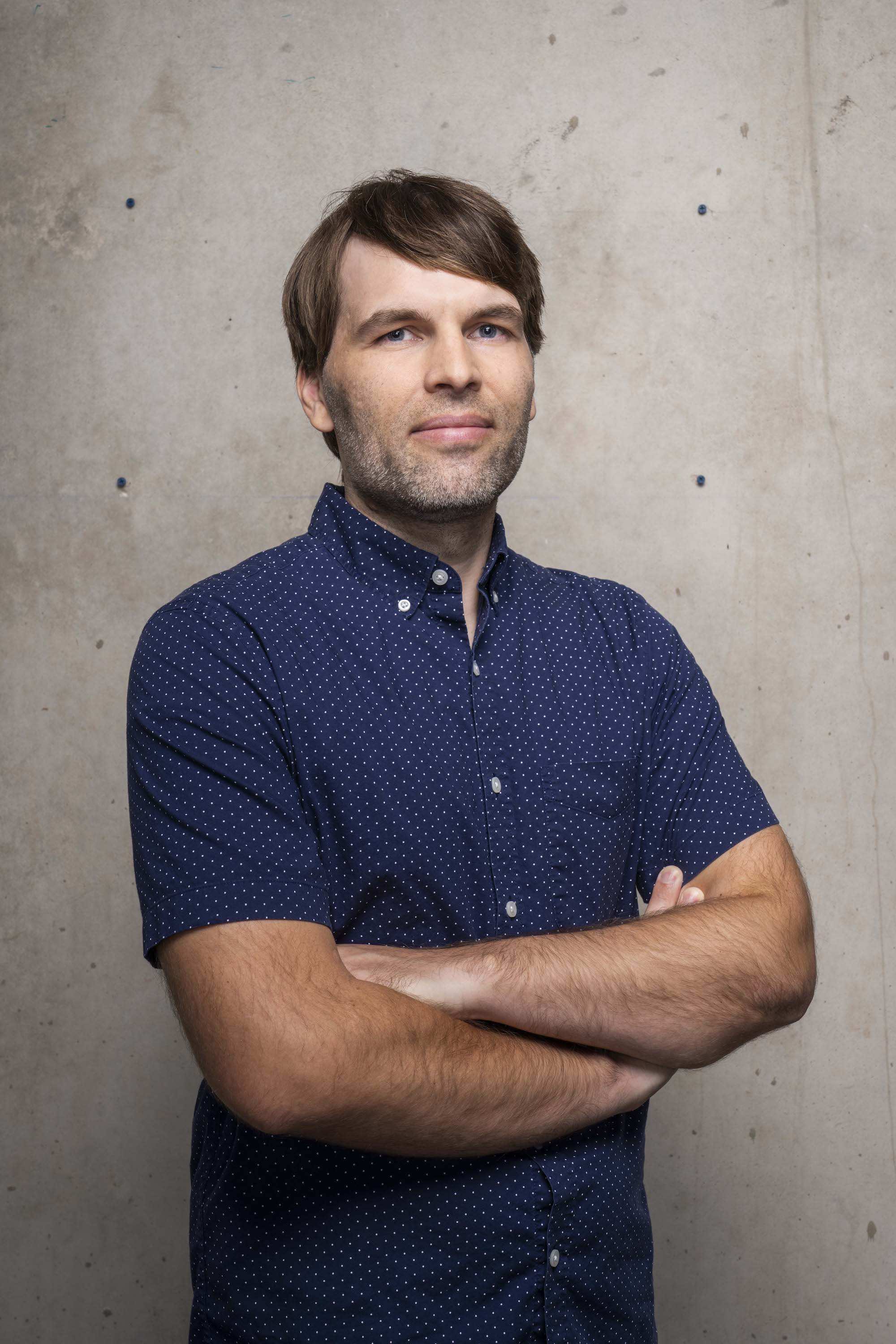 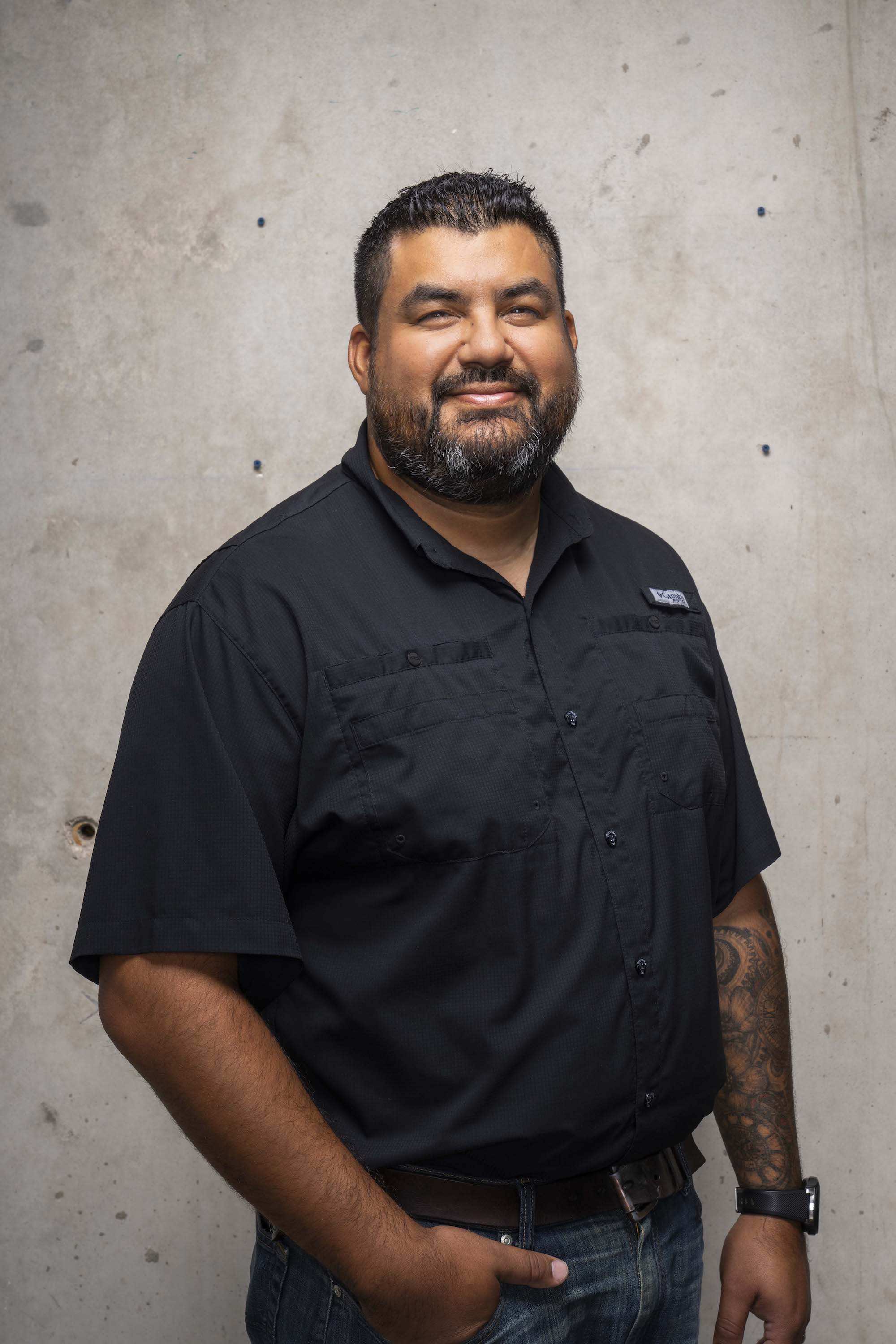 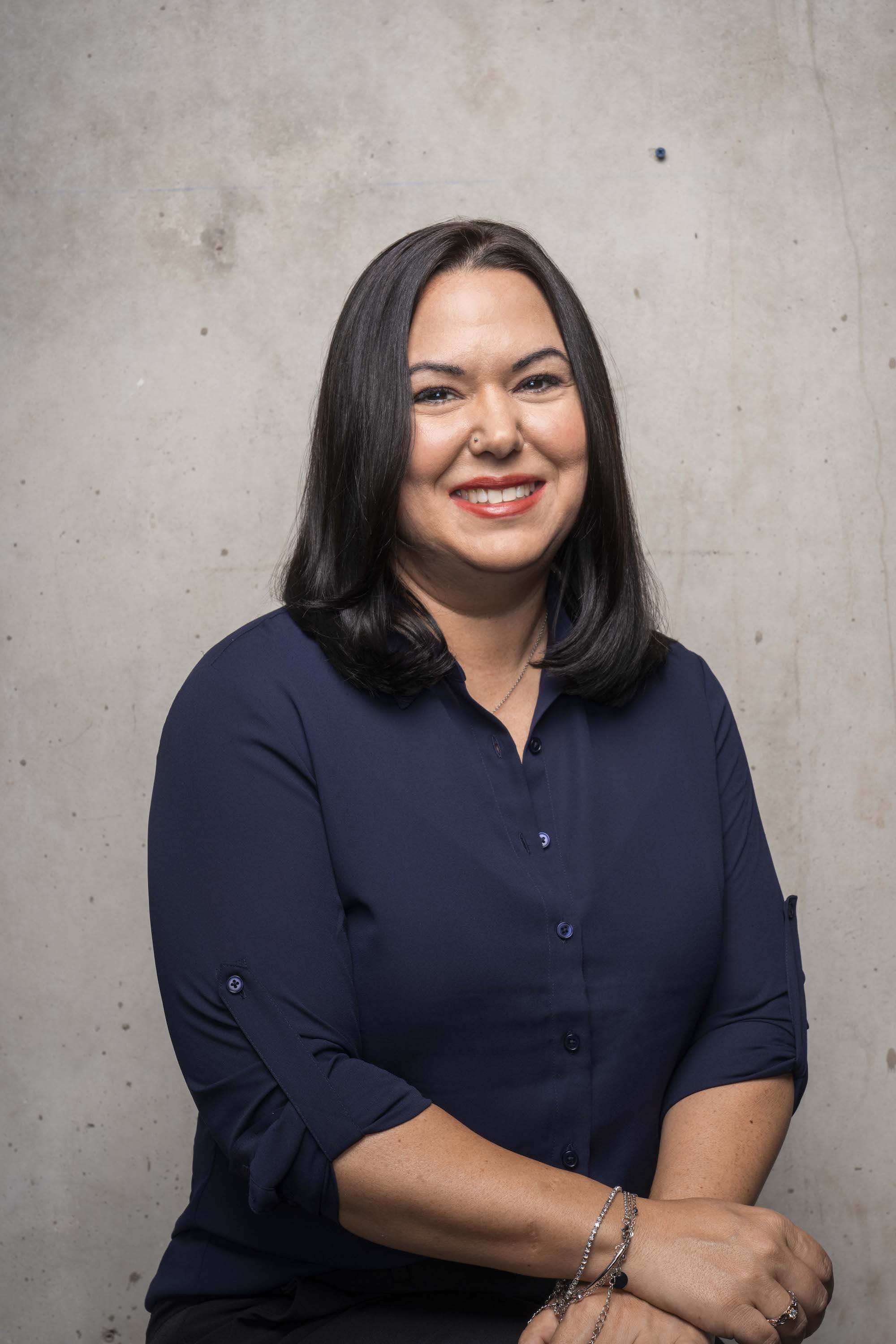